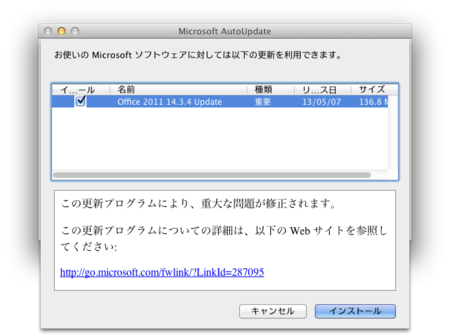 This update provides the latest fixes for Office for Mac 2011. These include the following: 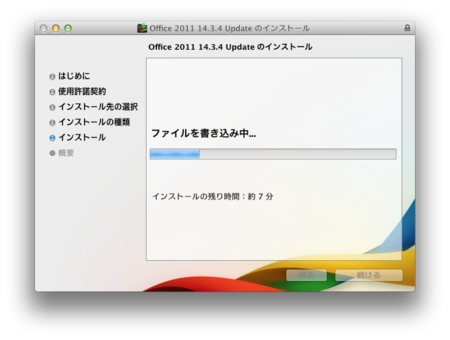 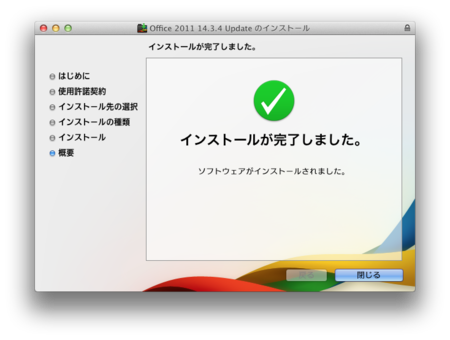